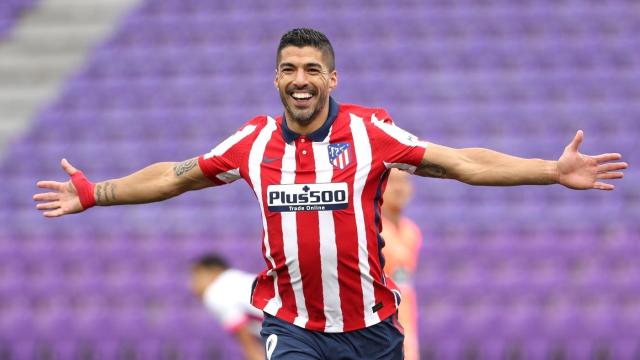 Atletico will continue their quest to retain the La Liga title when they take on Villarreal in this match.

Diego Simeone’s side has the chance to keep this title with Real Madrid looking devoid of ideas and Barcelona struggling on and off the pitch.

They have bolstered their squad with some exciting names and will still trust Luis Suarez to get them more than enough goals in this campaign.

Unai Emery has turned Villarreal into one of the best clubs in Spain and they will look to break into the top four this season.

They won the Europa League last season and will compete in the Champions League in this campaign.

Atletico has won their opening two games of the new season which keeps them closer to the top of the league table in this early days of the season.

Villarreal has started their campaign with consecutive draws and it is certainly not what they would have wanted.

They have the chance to kick-start their season in this match and if they can earn a huge win against Atletico, they could go on a long winning run.

Winning for Villarreal would be easier said than done as Atleti has won three of the last five head to head between both clubs and hasn’t lost any of those fives.