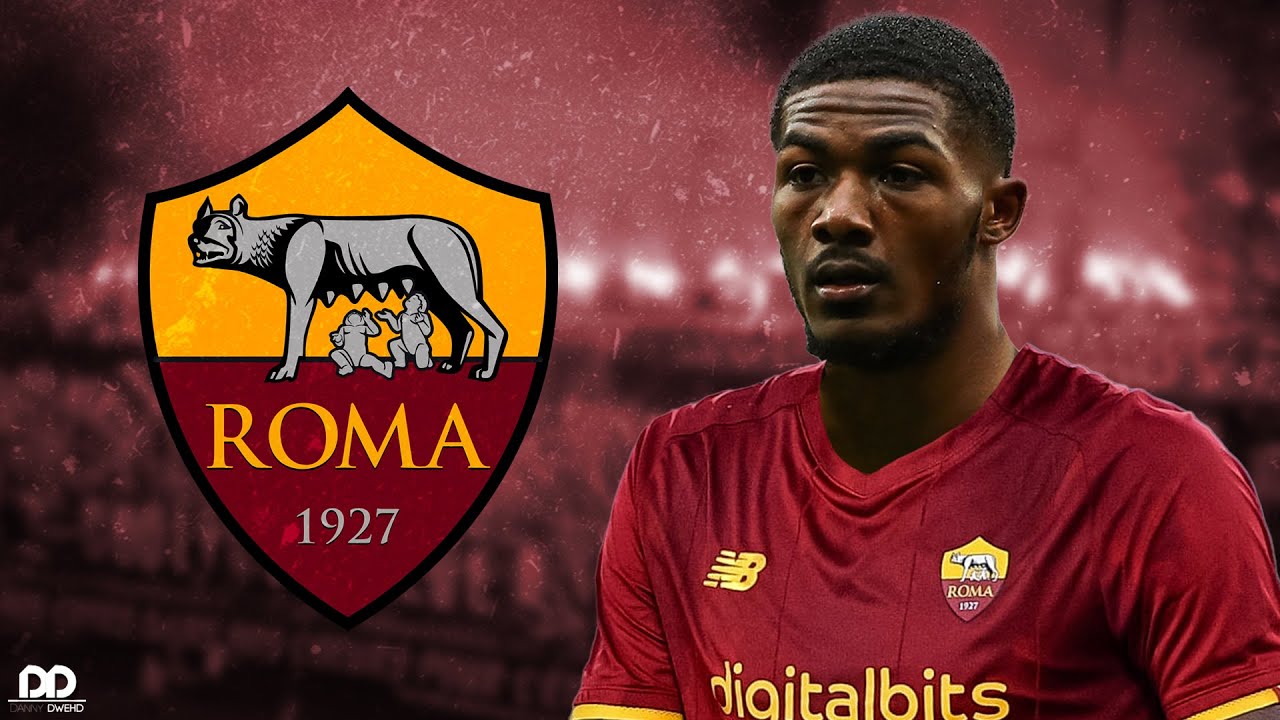 AS Roma and Juventus would face each other in this Serie A fixture with both clubs hoping to earn a win.

Jose Mourinho was furious in the reverse of this fixture when he felt several decisions went against his team as Juve won 1-0.

This game offers them the chance to get vengeance and they also need to earn a win after losing their opening game of the year to AC Milan.

Juventus were held to a 1-1 draw by a Napoli side that was missing many key players and know they cannot drop points in this match as well.

The Old Ladies are outside the top four now and that draw against Napoli means they remain outside it by a wider margin.

If they lose this game, Roma would close the gap between both clubs and that could see pressure mount on Max Allegri.

Juventus has won their last two matches against Roma and have kept a clean sheet on both occasions, but they have been at the Allianz Stadium.

Roma has just a win from the last five times they have hosted Juve.