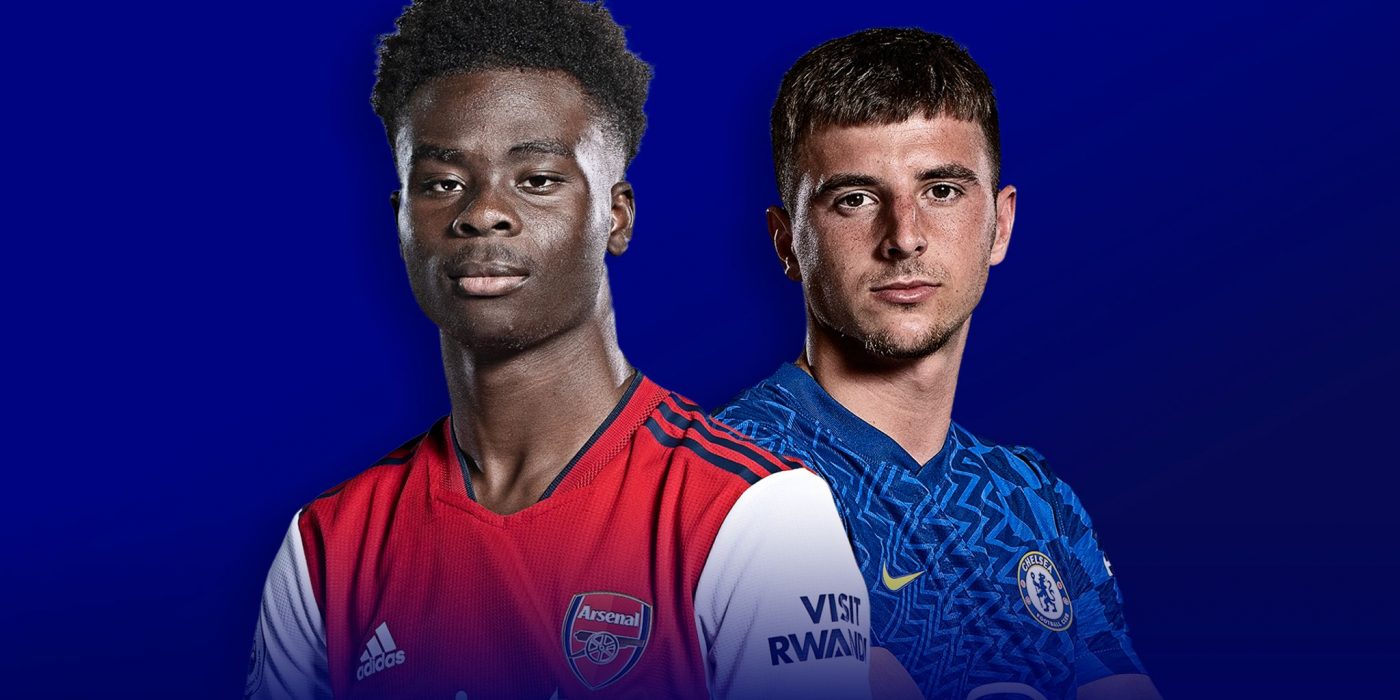 Chelsea and Arsenal will go head to head with the Gunners looking to keep their recent fine record against the Blues.

This match represents the first tough test both clubs will face in this new campaign as the Gunners faced Brentford in their first match while Chelsea faced Crystal Palace.

Premier League new boys, Brentford shocked the Gunners by beating them 2-0 in their stadium.

Chelsea won at home against Palace and Arsenal will look to get all the points and to get a first win in this match.

The Gunners had a poor preseason while Chelsea won their European Super Cup match against Villarreal.

The Gunners have completed the signing of Martin Odegaard and Aaron Ramsdale, but both players didn’t sign on time to play a part in this match.

Chelsea, on the other hand, has brought back Romelu Lukaku and the Belgian is available for his second debut at the club in this match.

Lukaku’s physicality would be a tough test for this Arsenal defence that struggled against Brentford. It would be interesting to see if they can stop him from scoring.