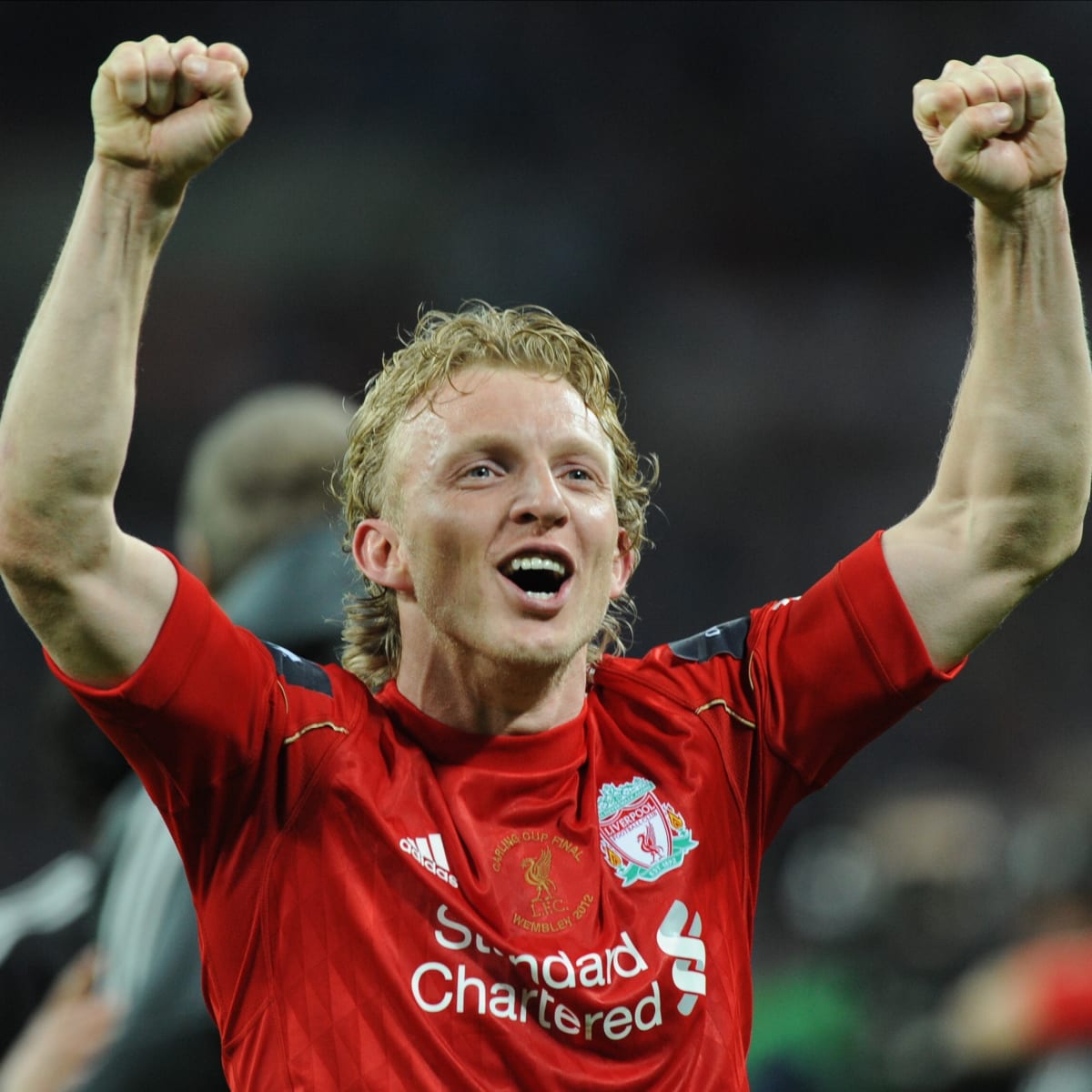 Dirk Kuyt has become the latest former Liverpool player to become a senior manager after the former attacker accepted to become the next manager of ADO Den Haag.

The Dutch side is now in the country’s second division after suffering relegation and Kuyt is looking to help them gain promotion back to the top-flight.

He remains one of the fan favourites at Liverpool where he played around 300 games either as a striker or as a winger for the Reds.

He joins the likes of Steven Gerrard and Sami Hypia in becoming an ex Liverpool player that has become a manager.

The former has achieved success in his career after leading Rangers to the Scottish league title before he returned to England to manage Aston Villa.

They have been very impressive in the transfer market so far and he will hope they can get a European place by the end of the next campaign.