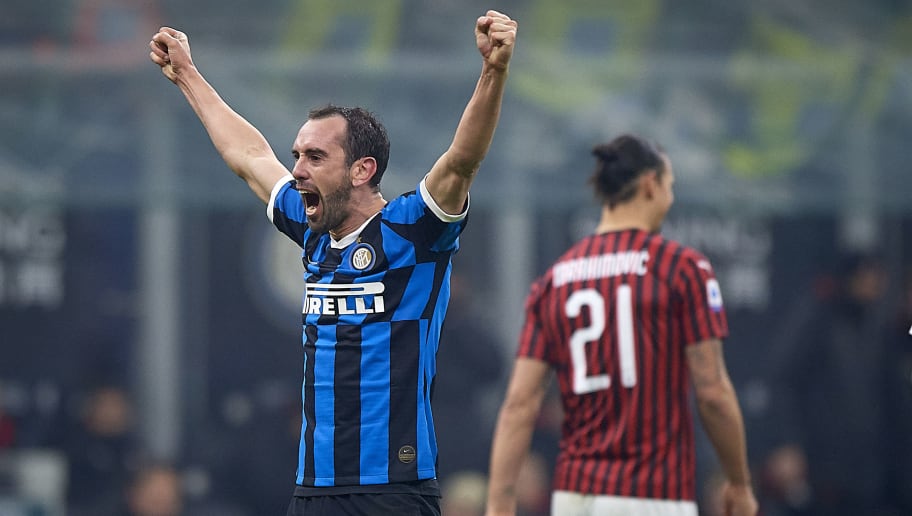 Unbeaten AC Milan will host their city rivals, Inter Milan in this crunch Serie A encounter as they look to continue their fine start to this season.

Defending champions, Inter wants to remain in the race for as long as possible and this game gives them the chance to close the gap between them and their city rivals.

Inter has not done too badly for a club that lost their championship-winning manager and key players, but their fans definitely expects more from them.

They have just 24 points from their first 11 league matches, while Milan has 31 already and is gunning for their crown.

Inter did well in their match against Juventus and only a last gasp controversial penalty denied them all the points from the game.

If they put in such a performance again in this match, they could get all the points from the fixture.

However, Milan has been one of the best Serie A teams in the last two seasons and they have mastered how to win matches no matter the circumstances.

This would be arguably the most important game in Serie A today and it would be interesting to see how both clubs respond.

You can choose online bookmaker for your bets from the list of the best ones here .