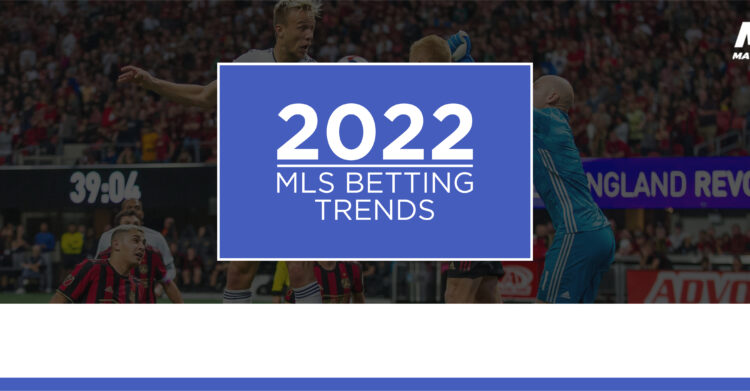 What are some 2022 MLS Betting Trends you know of?
The MLS is one of the most exhilarating leagues you can choose to bet on. Clubs of the highest
football level make up the East and West divisions of this league, and are characterized by
having a high goal-scoring rate.
Besides having a huge following of avid bettors who wager on it, this league continuously grows
and has gathered a large fan base for itself inside and outside the United States and Canada.for
the 2022 season.
In this article we discuss some MLS betting trends you need to watch for, as well as other things
you need to know about this league.
By the way if you’re looking for a Hot Prediction site to get accurate MLS Predictions, then
check out MatchPlug.
Article Content:
● What is the MLS?
● Which countries participate in the MLS?
● How many teams compete in the MLS?
● When did the 2022 MLS tournament Commence?
● 2022 MLS Betting Trends
● Where to bet on the 2022 MLS season
● Teams To Watch For 2022 MLS Season
● Conclusion – Join The Trend

Which Countries Participate In The MLS?
The MLS tournament only takes place in the United States and Canada. But over 133 countries
are represented in the MLS teams because they have players in these clubs.

In the 2022 roasters, there are 82 countries across 6 continents represented. This makes the MLS
the league with the youngest and most diverse players of any North American men’s professional
league.
The countries represented according to birthplace indicate a 37% increase from the 60 countries
that were present in 2010.

When Did The 2022 MLS Tournament Commence?
The 2022 MLS season began on February 26th and will end on October 9th. 42% of the
tournament’s schedule has already been covered.

Another important point to note is that there have been many draws (24%) this season.

We made similar predictions on MatchPlug, one of the Best Prediction site for getting tips on the
MLS. Read it here – Sporting Kansas City vs Portland Timbers Match Preview.

Teams To Watch For 2022 MLS Season
At the beginning of the year, some teams were picked as top-tier for the MLS Season.
● New York City FC

Conclusion – Join The Trend
These tips we have given you, will help you choose what bets to place in Major League Soccer.
The trends surrounding this league are quite clear, although everything we already know could
change as the season progresses.
However, we would like to point out that now is a good time to start thinking about betting in
this league.

How to Choose A Good Bookie