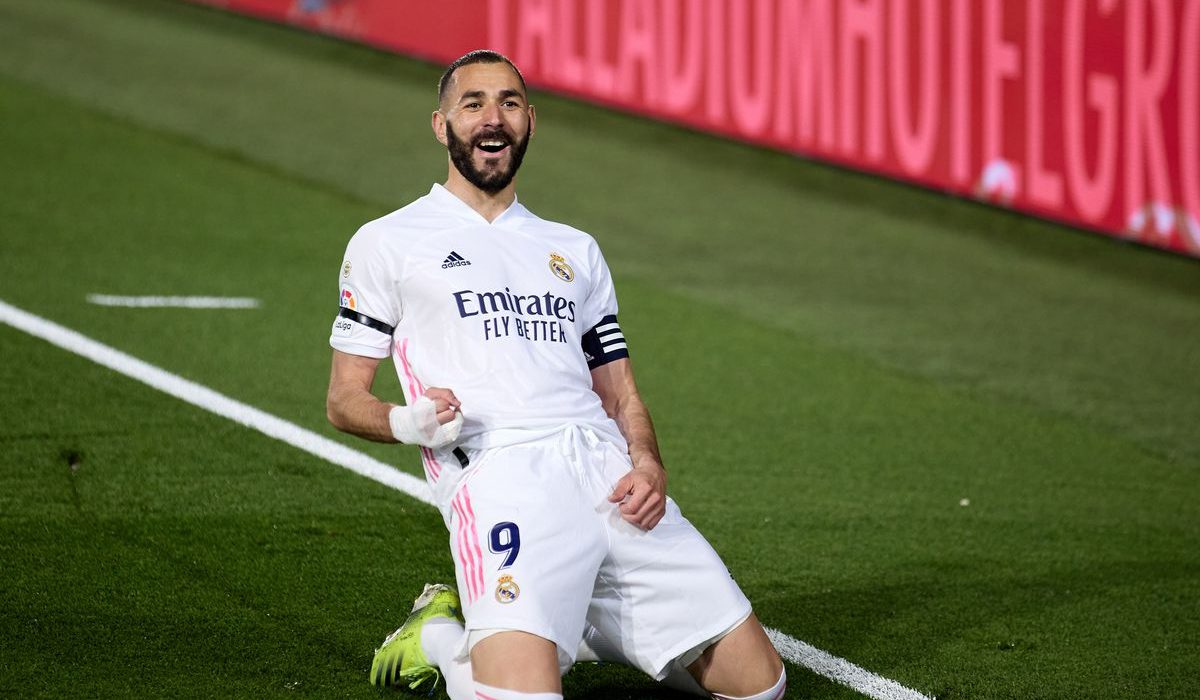 Valencia will face Real Madrid in this crunch game with both clubs looking to continue their fine start to the season.

Valencia has been impressive in this campaign for a club that has lost most of its top players and struggled in La Liga last season.

Los Che started their campaign with a 1-0 win against Getafe and they have since won two more matches and drew one.

They are on a two-game winning run ahead of this game and would be keen to ensure that they maintain their bright start to this campaign.

Real Madrid has also made a fine start to this campaign with Los Blancos now on a lossless run of five matches.

They have a similar league record to their host with three wins and a draw and an extra win in the Champions League.

Madrid remains one of the favourites to win La Liga and they know beating tricky opponents like this will make it easier for them to achieve that goal.

As a matter of fact, Madrid hasn’t won here in their last three visits and the Mestalla crowd will look to inspire their club to another positive result in this encounter.