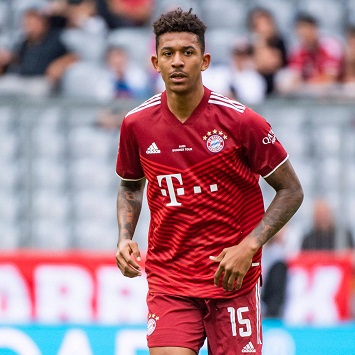 The Bavarians have been completely dominant in the German Bundesliga over the last decade.

However, this is a summer that has been tricky as they have lost Niklas Sule and Robert Lewandowski.

They have responded by adding Matthijs de Ligt and Sadio Mane to the group.

Frankfurt impressed in Europe last season to prove that they remain one of the best clubs in Germany.

Their Europa League win means they are a team to fear, and they will have their eyes on domestic success in this campaign.

They lost their last head-to-head clash with Bayern, but they remain one of the trickiest opponents for the champions and won the previous two meetings.

Bayern should start this season with a win here, for more over 2.5 tips click here.